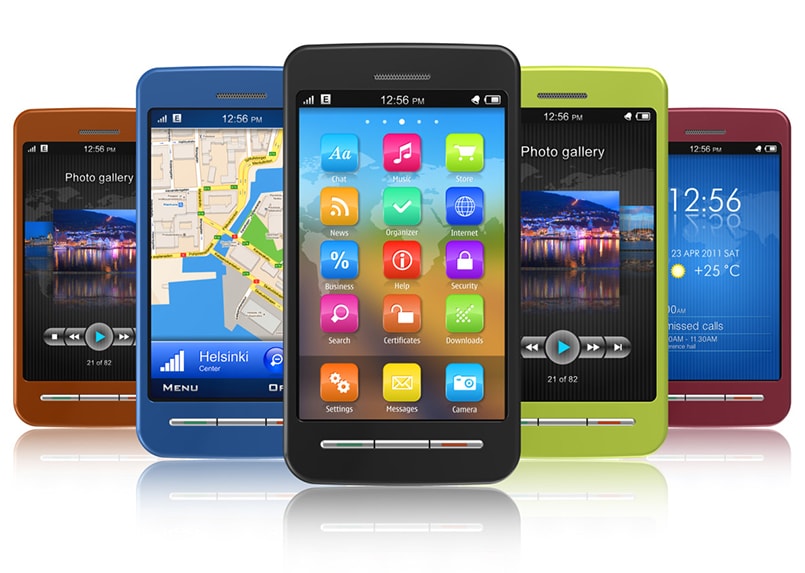 Mobile OS can be open-source - available for modifications and changes made by user community - and closed source - unavailable for public review. All mobile OSes developed on the basis of Android are open-source. Besides, several Linux-based are also open-source. 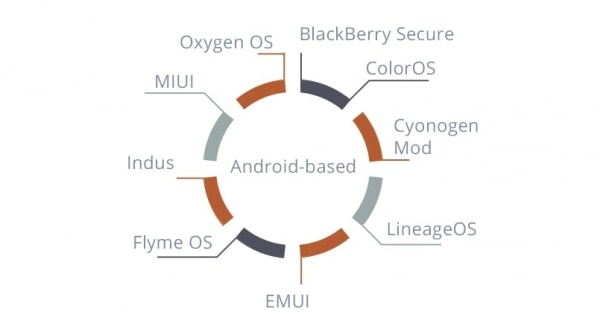