What Performance Defects Can be Found Manually in a Mobile Application?

It is widely thought that software performance is measured during automated testing. Automation is indeed widely used for such purposes. But performance is closely related to usability, and some performance defects can be found in course of usability testing that is executed manually.

Specialists in mobile testing, desktop testing and web site testing know that requirements to mobile application performance have become high. Often there are no accurate enough instruments for measuring periods of time that are less than a second.

One can rely on feelings in such cases and give attention to every process that seems to perform slowly. 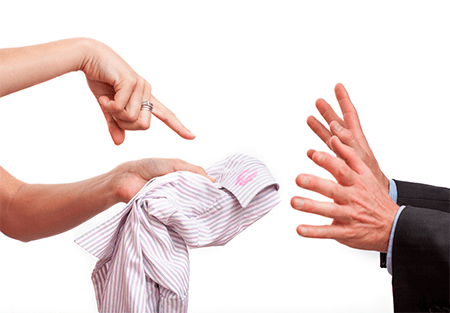 Performance Defects Can Be Found Manually in a Mobile Program: