Accept Learn More
QATestLab / Resources / Knowledge Center / What is the Difference Between Web and Native Software? /

What is the Difference Between Web and Native Software?

In general modern software products can be divided into web sites and web applications, programs for personal computers, and software for smartphones and tablets.

But many desktop applications have mobile versions; web elements are present in the majority of mobile programs and in numerous desktop programs. This complicates mobile testing, desktop testing and web site testing.

Web applications and web sites have some peculiarities that are alien to native desktop or mobile systems. 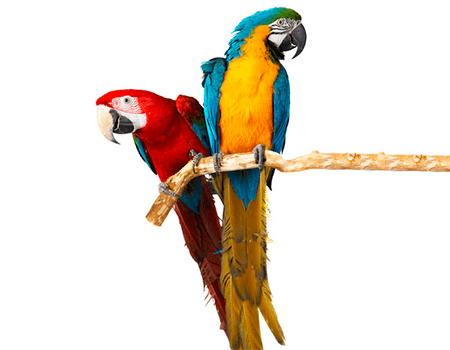 The thing is that the main content of a web site or web application is stored on its server. Some code is installed on the user device, but it only serves for the user identification or enhancing the work with the software.

A web application server is a number of connected powerful computers that contain and process different data of the web software. Servers of some popular web products should be powerful enough to support simultaneous work of thousands or even hundreds of thousands users.

That is why a software testing company often advises to include into web site testing checking of the server functioning and load testing.