Generally, regression testing is performed in order to assure that current functionality operates appropriately, and all code modifications did not break the work of other systems.

Executing software product testing, the specialists also execute retesting to ensure that the certain defect was fixed and all functionality works correctly. 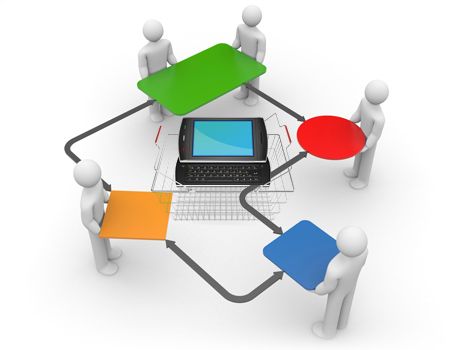 What are the differences between regression checking and retesting?