What Is Monkey Testing?

Performing software testing, the specialists may apply the “Monkey” technique for checking the application or products. The team enters random data and monitors whether the system will crashes.

The name of this technique may be explained due to the fact that the testers or sometimes developers remind “monkeys” (in a good sense) who work with a computer - in other words, unconsciously, input random data without certain aims.

Executing mobile application testing or website testing with using the Monkey technique, the tests are launched randomly, thus, such checking is not always correct and corresponds to the fact.

Such scratch Monkey testing does not give an opportunity for the testers to reproduce system errors and bugs. But this checking has its advantages too. 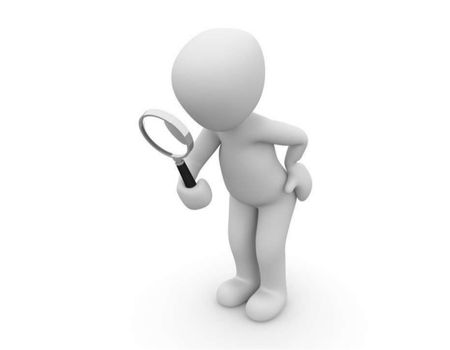 What are the pluses of monkey testing?

But, nevertheless, Monkey testing does not give an opportunity to reproduce the bug and assure that this is really an error, not the feature. The analysis of the discovered during checking problems takes much time and effort because there are no their accurate description and steps to reproduce.