We live in time of globalization. Now many huge companies spread their products and services not in a particular region or state but all over the world.

The same tendency is observed in modern software products. There are lots of applications available in several or many languages. That is why web site testing, desktop testing and mobile testing often comprise localization testing.

Creating versions of software in different languages is a complex process with numerous pitfalls. Characters that are not used in English can cause unexpected failures and errors. 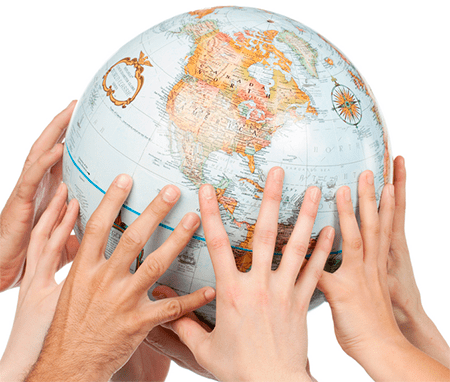 A professional software testing company always asks its testers to keep in mind these points performing localization testing of a program.