Why Should Closed Software Bugs Remain in a Bug-Tracking System?

Software defects found during mobile application testing, desktop testing or web site testing and reported by means of a defect-tracking instrument should be fixed. An error must remain in the bug tracker even when it is corrected and does not appear during regression testing.

A software testing company does not recommend deleting any entries from a bug-tracking system. It is more preferable to close an error than to delete it from the database. 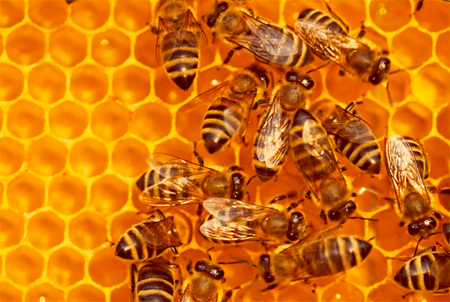 It is Not Wise to Delete any Entry From a Bug Tracker Because:

However, not all reported software buds are closed because they have been corrected. There may be other reasons for closure of an error.

A Defect May Be Closed in a Bug Tracker by Reason Of:

So, any defects, discovered during web site testing, desktop testing or mobile testing should be closed, but never deleted from the bug tracker.