Why is Knowledge of Psychology and Different Cultural Peculiarities Useful for Testers?

It is a common situation nowadays when members of a software development process locate in different countries.

As a rule, the working language is English, so English speaking specialists in mobile testing, desktop testing and web site testing have advantage over those, who doesn’t know English.

But to maintain good relationships and avoid conflicts in a multicultural team is not an easy task; speaking one language often is not enough for mutual understanding and productive cooperation. 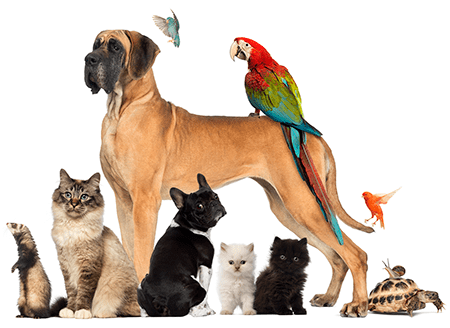 Managers of a multicultural team should learn and consider peculiarities of the employees’ countries and cultures. They should organize special trainings, psychological courses in order assure everybody respect and understanding.

The Important Cultural Peculiarities Neglecting of Which May Cause Conflicts Are:

So, specialists in manual and automated testing should also be familiar with cultural peculiarities of different countries and elementary psychology. This knowledge has little in common with functional testing, security testing, load testing or other testing types but allows to be on the same wavelength with the developers and other project members.