White Box Testing: It Is not That Easy

Software testing is a very amusing field of activity which easily defines the soft spots of the specialist and makes him develop and improve his knowledge and skills.

The inexperienced employees of software testing company may confuse white box testing and black box testing. But when it comes to the test procedure itself, everything fits together. If a tester does not possess the programming skills and knows none of the development languages, then white box testing is no use for him.

Except the opportunity to flatten the tester’s ambition, the product checking using white box method has several more disadvantages. 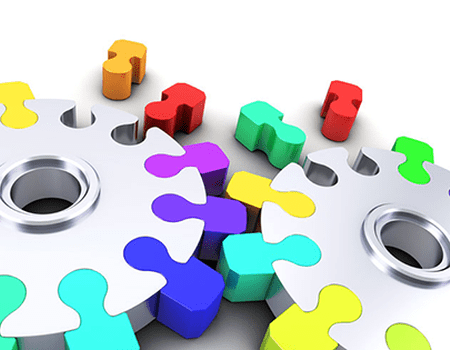 What Are White Box Testing Disadvantages?

The submitted list is not a full one, but there are a significant number of the advantages of this checking type. The main plus of white box testing is a confidence that each route of the system functioning will be defined and checked.