Where to Look for Real Life Network Conditions for Mobile Testing?

The Internet connection is almost always fast and reliable on personal computers. But tablets and smartphones may work under various unfavorable network conditions. Proper mobile testing requires checking how the tested system functions when the signals are weak or absent, when the device loses the network signals and connects to another provider.

A software testing company can confirm that testing efforts are the most efficient under real life conditions. So, before starting manual testing of a mobile program it is necessary to research the area around. 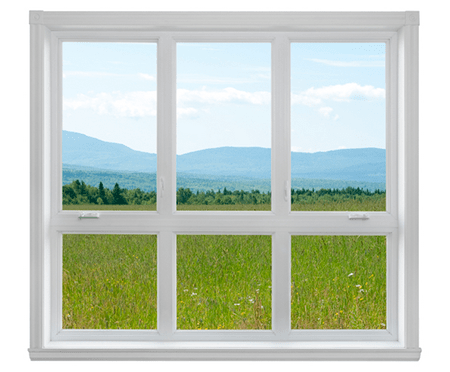 One Should Find Within Easy Reach:

Free WiFi is often in various cafés, restaurants. A hot point covers rather small territory, so, not far from such public places signals of their WiFi become weak and disappear, there the device has to switch to other connection. At such places one may check software behavior in network transition points.

Dead spots appear when steel elements or some waves interfere with the network waves. Steel is often used in multistoried constructions. Waves interfering with networking ones are radiated by various domestic machines, like microwave oven, medical equipment and so on.