Where Are Gaming Technologies Applied Besides Games?

It is known that personal computers as well as tablets, smartphones and mobile phones are used not only for work but also for entertainment.

Audio and video records are often played for entertaining purposes, but games are usually considered the most exciting applications for children and adults. A software testing company reminds that mobile testing, desktop testing or web site testing has some peculiarities if they refer to games. 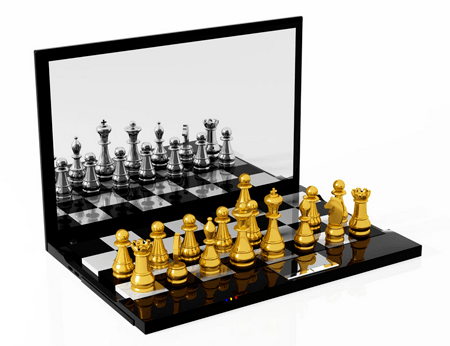 Gaming technologies usually support many types of inputs and interactions with a user. Mobile games involve all possible types of sensors. One has to touch, tilt and move the mobile device playing games. Many games support touchless inputs, for instance, various gestures.

Some mobile games utilize location services, gyroscopes and accelerometers. There are mobile games perceiving and distinguishing various intensities of user blowing into a microphone.

So, testers should give due consideration to functional testing executing mobile application testing.

Gaming technologies are used not only for entertaining. They are also involved in many applications created for various business activities and requiring visualization of data and accuracy.

Gaming Technologies Are Often Utilized in:

It is wise to pay much attention to usability testing and to user interface testing, checking computer and mobile games.