What Visible Application Elements Should Be Considered During Software Testing?

There are 3 types of software testing on tester’s knowledge of the system: white-box testing, black-box testing and grey-box testing.

Those, who perform black box testing, and ordinary users may not realize what technologies are utilized during the application construction, how the technologies and various components are combined. They see only what is represented in the user interface.

One need not necessarily be an expert in programming or software development in order to be good at mobile testing, desktop testing or web site testing. Testing efforts are fruitful and efficient when the tester pays attention to the application elements that are visible to users and with what users will interact. 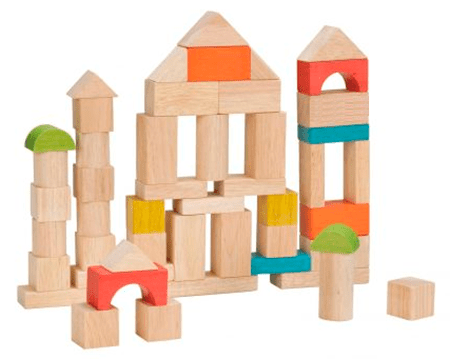 Any software testing company wants its testers to give due consideration to the mentioned issues in course of mobile application testing, desktop testing and web site testing.