What Tricks do Programmers Use to Avoid Fixing Their Software Bugs?

It’s common knowledge that software developers and testers often confront each other though they work on the same project.

As a rule, misunderstandings happen because it seems that the testers only criticize the developers and the developers do not want to admit their errors. It is believed that a good software engineer makes few errors in the programs, and a good specialist in web site testing, desktop testing or mobile application testing should find many defects in the software.

Programmers Like to Excuse Their Software Bugs Claiming That: 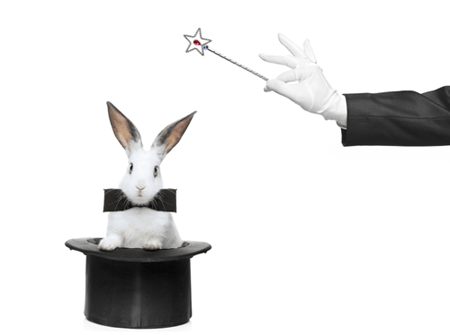 A professional  software testing company advises its testers in such situations to be patient, provide clear and sufficient description of the problem and give good reasons why the detected issue is a defect.

Each software testing process should also be assessed. Often the criteria of evaluating usability, cross-browser, functional testing or any other testing type are number and seriousness of the detected defects for a period, quality of their description and other.

As a rule, if no errors are detected during testing activities it means that they were executed badly. There are programming technologies allowing to create applications with a small number of defects, test-driven development, for example. But it is impossible to elaborate absolutely error-free software nowadays.