Accept Learn More
QATestLab / Resources / Knowledge Center / What Should Testers do if They are Involved in a Project Late? /

What Should Testers do if They are Involved in a Project Late?

It is of common knowledge that web site testing, desktop testing or mobile application testing should start early in any software development process, but in reality often it does not happen.

Late involvement holds many disadvantages for testers and complicates manual and automated testing. 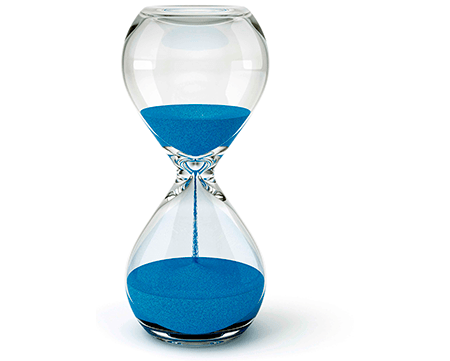 Fortunately, today no application is released without verifying its quality by a software testing company. If software testing begins late, just before the release, and has tight time and budget constraints, testers can do little to significantly improve the application quality.

Nevertheless, they will be the ones to blame for the software product failure in production.

That is Why Test Engineers Always Must: