What Should be Recorded During Software Testing?

Some errors found in course of web site testing, desktop testing and, in particular, mobile testing are hard to repeat. Finding explanation for an intermittent software bug and determining distinct steps to repeat it are quite difficult tasks.

Some software defects are very sophisticated. It is extremely hard to determine their causes and reproduce them. A software testing company recommends its testers to keep records in order to save time and efforts searching for explanation of such an error.

It is Wise to Note: 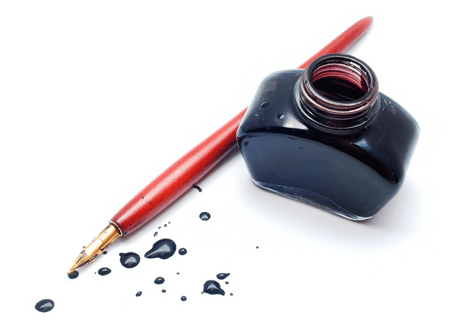 More details and conditions should be noted when performing mobile application testing due to peculiarities of mobile devices and mobile software products.

In Course of Mobile Testing it is Good Idea to Record:

It may seem boring to record all the details, but a software testing company claims that the records are often very helpful for determining how to reproduce an intermittent software bug. So, they save time and efforts on the whole.