What Protocols are Commonly Used in Web Software Products?

People speak many languages. There are about 100 official human languages in the world. Their unofficial number varies from 3000 to 6000. Everybody speaks at least one language as language is a perfect instrument for sharing and saving information.

Certain languages that are called protocols are used on the Internet, World Wide Web and web applications. At least basic knowledge of the protocols may be necessary for automated testing. Testers familiar with web protocols can effectively perform web site testing on personal computers and mobile devices. 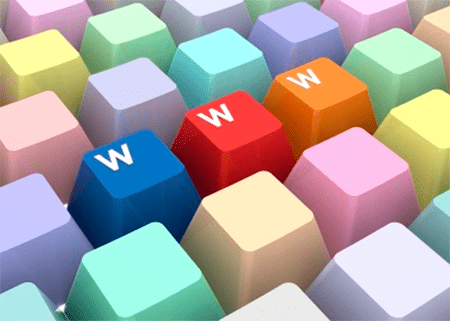 A tester does not have to know the protocols or even which of them is used in the web program in order to perform usability testing, functional testing or localization testing. But if this information is needed one may consult the developers.

Web applications are widely spread, and many methods and technics for their testing have been elaborated. But one should bear in mind that testing of mobile web software products has some peculiarities that are uncharacteristic of desktop ones.

A professional software testing company advises its testers to be careful with mobile applications containing third-party web elements or completely based on web technology.