What Negative Tests are Frequently Performed During Software Testing?

It appears that negative testing is sometimes ignored. Some managers decide to execute negative tests at the late phases of the development process, before acceptance testing.

In this case correction of the detected defects may take much more time than anticipated, and the project will likely miss the deadline.

Specialists in manual and automated testing recommend including negative tests in any testing type, in particular in functional testing. It is good if about 20 % of the test cases are negative, such amount of negative tests is usually sufficient for revealing defects that can turn into serious problems after the application release. 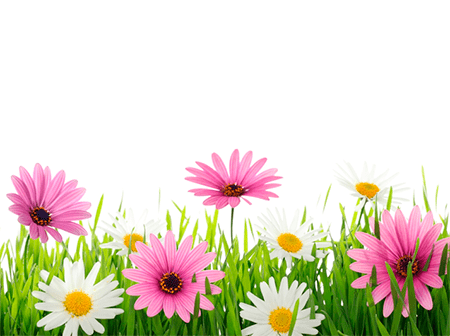