What is Specificity of Usability Testing?

Usability has become one of the main aspects of modern software products. Wide choice of various applications made the users choosy.

If they don’t like the software design or find it difficult to figure out how to interact with it, they choose another one with similar functionality that suit them better.

Not long ago the users didn’t have such privilege; they adjusted to the software created in compliance with the developers’ point of view. It was hard to work with such software products, they were not intuitive, as a way of thinking, knowledge and perspectives of software engineers and the end-users considerably differ. 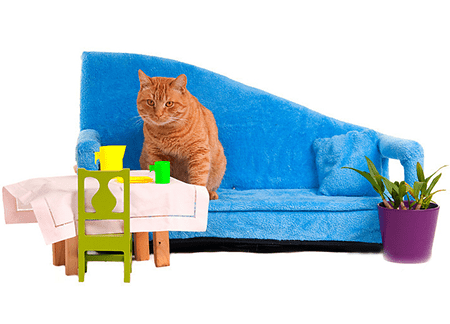 Usability testing aims to make a software product created by developers easy in use, intuitive and friendly to the users. This testing type has appeared and rapidly evolved recently. It differs from the other testing types like functional testing, installation testing, security testing, localization testing, load testing and other.

The Peculiarities of Usability Testing Are: