What is a Serious Challenge of Elaborating Software in Several Languages?

It is known that mobile testing, desktop testing and web site testing should include localization testing if the software is available in several languages.

Among significant challenges of creation versions of a software product in more than one language is assuring proper processing various symbols. Often software products that are originally created in English have problems with interpreting, saving, displaying or processing non-English symbols.

These Characters Can Cause Software Bugs: 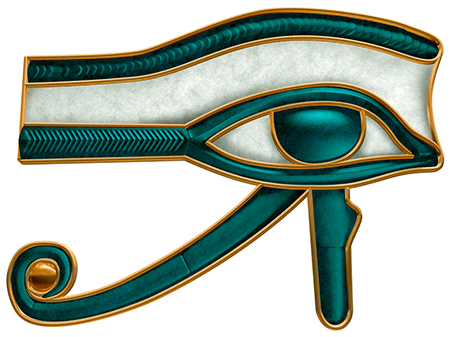 If a program is available in different languages containing non-English characters, it’s not enough just to check whether the text is translated appropriately. A software testing company has to make sure that all the program functions and features operate properly when non-English letters are used.

In order to do it both automated testing instruments and manual testing can be applied. Sometimes it is wise to consult the development team about some technical aspects.

Among The Most Important Aspects Are: