What Are Web Services Needed for?

Nowadays a great number of platforms for web product development is available. Java, Angular JS, .Net, Node.js, and others are utilized. But such diversity leads to some challenges.

The point is that the applications of various kinds should somehow interact with each other and since they are developed in the different programming languages, it creates some kind of difficulty. Web services became the way out of this situation.

Web services provide the common platform which allows diverse applications to share data with each other, despite the different programming languages.

How Does the Web Service Work? 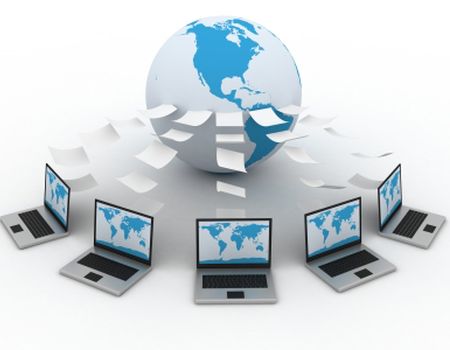 This all become possible due to XML (extended markup language). Data are passed between the client and server in the XML language. This is an analog of HTML and some kind of the language agent which understands a plenty of programming languages. Thus, an application in the different languages may “communicate” in XML.

To send XML data, the web services use SOAP (Simple Object Access Protocol). This is an object access protocol.

For What is All This Needed?

All this needs to be known and realized by the specialists who execute website testing (functional testing, unit tests, integration or system testing, load control, performance testing) manually or with automation applying.