Executing performance testing or load testing, the specialists use the JMeter tool. This testing tool is open source software.

The testers utilize it for the estimation and analysis of various services and web application performance, for the functional tests checking, database servers testing, and etc.

The JMeter tool was firstly created by Stefano Mazzotti from the Apache Software Foundation.

Exactly this tool is used by software testing company as it possesses a whole set of advantages. 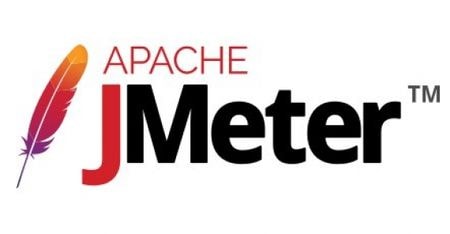 What Are JMeter Pluses?

A tester may write his own tests and modify the available ones as JMeter supports the visualization plug-ins. This tool also allows fulfilling the concurrent and simultaneous functions of each thread group.

JMeter may be integrated with Bean Shell and Selenium for the automated testing conduction. The vast majority of users with the concurrent threads may be modeled with the help of JMeter. In short, this tool possesses the infinite functional capacities.