Even the biggest automation opponents cannot but agree that automated testing is an acceptable and rational approach to the complex systems checking.

Every software testing company is well-acquainted with all advantages of the automation principle implementation in the test process of the systems and applications. But, nevertheless, it is necessary to follow some recommendations in order to get the maximum benefit from the auto tests. 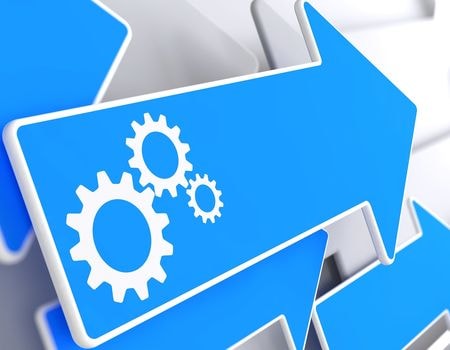 What Are the Secrets of a Successful Automation?