Pluses and Minuses of Endurance Testing

While stress testing brings the system up to its functional boundary; endurance testing (checking of the potential capacities of the product system)is focused on the application's limitations caused after its continuous usage.

Conducting software testing of such a type, the specialists can use the range of special test instruments among which there are:

Usually, load checking includes system endurance testing, performance testing, and stress control. Each of these checking types helps to detect and remove the weak points of the system. 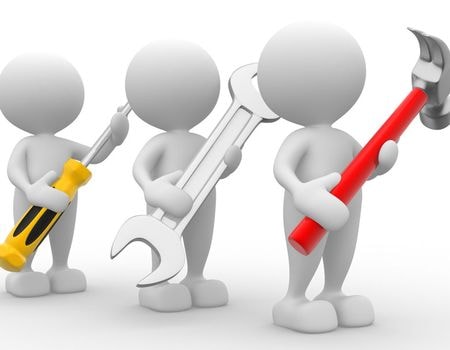 What are the advantages of product capacity testing?

But, nevertheless, there is a range of disadvantages of testing of the potential system capacities among which the following ones can be mentioned: