Databases of various sorts are used by the specialists when they execute e-commerce testing, banking application testing, and many other products checking.

Relational databases which include SQL are more widespread types. In such kind of databases, data are stored in a form of table.

Both SQL and NoSQL are utilized for the database management. However, there is a big difference between them. The thing is, that the applicable scope of NoSQL is highly specialized: it is much suitable for the big data processing.

But the majority of companies still use SQL because of the range of system functional capabilities. 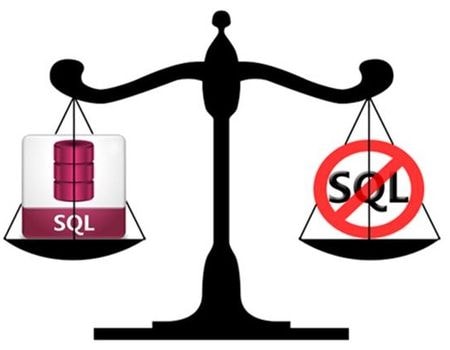 What Are SQL Advantages Over NoSQL?

But, despite all strong points of SQL, such database usage will bring many problems for some companies.

Conducting website testing or mobile application testing, a team may work with both SQL and NoSQL systems.  In this case, software testing will be more complex and, possibly, long.