One of Alternatives to Test-Cases

Test-cases are widely used and they are an acknowledged way of organizing mobile application testing, desktop testing or web site testing.

But some testers consider that they are unfavorable, in particular, for mobile testing, due to lack of flexibility and labor consuming maintenance. So, some other ways of streamlining testing efforts and documenting the progress have been developed. Session-based testing is one of them. 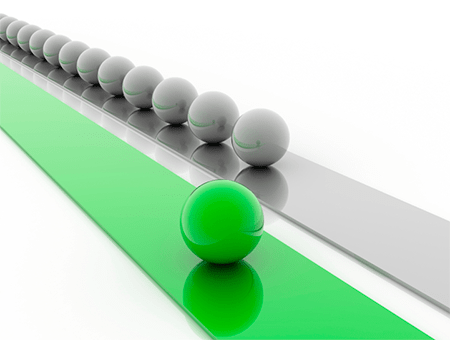 According to this approach testers record tests and steps they are going to perform. A software testing company finds session-based testing efficient and useful. Among its advantages is flexibility, what is uncharacteristic to test-cases. It takes a lot of time to edit test-cases even if slightest changes to testing process are made.

Applying session-based testing one can easily change focus or make decision to concentrate on some high-value areas. Anyway the process will be appropriately documented, but there will be no need to adjust numerous test-cases.

The Main Attributes of Proper Usage of Session-Based Testing Are: