NoSQL is a new category of Database Management System. This language was developed relatively recently, in the middle of 2009. The name itself was suggested by Eric Evans at the meeting in San-Francisco in July.

In English, NoSQL means “Not only SQL”. In general, this name defines the whole area of databases development in the IT world. NoSQL is used for managing the huge amount of data. Such market giants as Facebook, Amazon, Google require this tool.

The point is, that managing the vast amount of data with the help of relational databases is accompanied by the reduction of the system productivity, the response time is decreased. There are two variants for solving such problem: 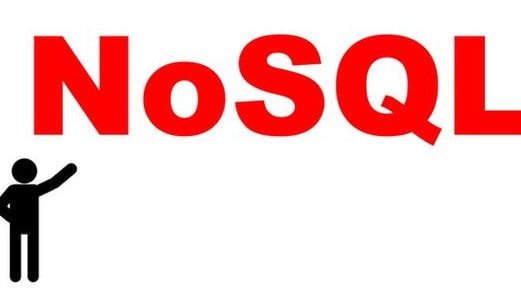 NoSQL is an example of the last variant of the way out. A set of systems falls into a category:

Performing software testing, mobile checking, desktop application control, web application testing, the specialists use the databases of various kinds. In order to effectively apply them, it is required to be well acquainted with the NoSQL system peculiarities.

What Are NoSQL Characteristics?

Qualitative e-commerce testing and banking application checking will obligatory include the work with the NoSQL systems.