The main Linux advantage was that the developers were able to use the Linux core with the aim of designing their own user operating systems. Now Linux is one of the most popular and widespread cores.

Linux is exactly the base of such popular OS as Debian, Knoppix, Ubuntu, Fedora. Besides, OS Linux is popular not only among developers but also among the ordinary users.

One of the main pluses of this OS is its price - this is a free operating system. But it possesses a range of other advantages too. 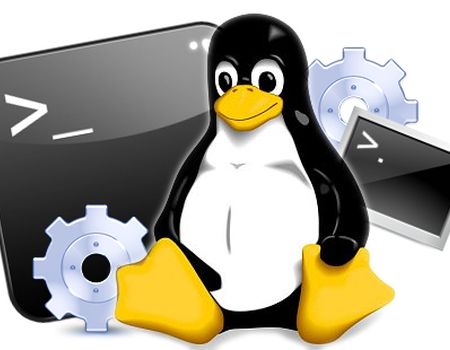 What Are the Strong Points of Linux ?

But Linux is suitable not for everyone. Some users it is difficult to figure out the working peculiarities of Linux from the technical side. But for some years the usability level of this OS has been increasing.

Unix, which is called the “mother” of the operating systems, became the basis for creating Linux. But the Unix system was developed for the mainframes and is used in universities and business organizations. And Linux is utilized by the developers, ordinary users, and as a server environment. The commands which are used by both of these systems are almost the same.