How to Start Effective Software Testing?

One should carefully think over and organize all the processes, allocate tasks before beginning to carry out web site testing, desktop testing or mobile application testing.

Well-organized testing process from the very beginning reduces expenses and time of the whole software development. 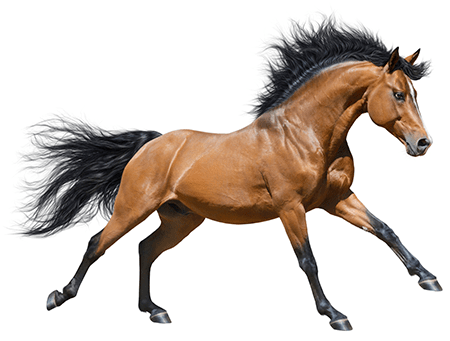 It is Recommended in Order to Increase Profitability of Software Testing:

Experts in manual and automated testing claim that if these details are thought over before starting testing, a lot of common workflow problems will never arise.