How to Analyze a Bug?

During any type of testing, be it mobile testing, web site testing or desktop testing, there are several ways of analyzing the found bugs. For example, when the information about the found bug is obtained later on, the collective analyses is used. Despite the fact that different analysis methods center on different issues, they all have something in common. 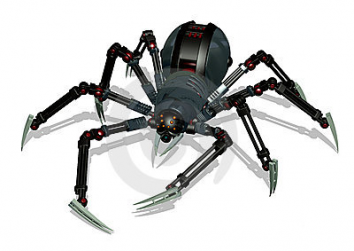 Common features of all bug-analyzing methods:

Please mind that all of the points listed above are the first priority issues. However, often this information is not enough and additional data on the found bug should be collected.