Accept Learn More
QATestLab / Resources / Knowledge Center / How Can One Use Tools During Exploratory Testing? /

How Can One Use Tools During Exploratory Testing?

Exploratory testing is an underestimated testing type. Some managers do not find it necessary to conduct it in course of web site testing, desktop testing and mobile application testing.

Some people consider that it can be executed only when all the planned testing types have already been performed.

It is believed that exploratory testing assumes utilizing no instruments. In reality some tools are very useful during such verification. 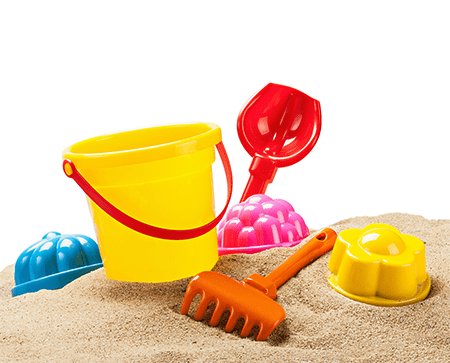 One Can by Means of Different Instruments During Exploratory Testing:

The peculiarity of exploratory testing is that it is carried out manually, without test cases and plan. Some aspects of exploration are in any functional testing, compatibility testing, usability testing and other tests. Wise managers encourage testers to be creative and explore the application as exploration is the essence of software testing.

If all the works are conducted strictly according to the determined plan and procedures, the testers may lose creativity and just execute the tests without thinking. Errors that are not covered with the test plan will not be found with such an approach; the test engineers will not give useful recommendations on how one can improve the product.