How Can a Military Strategy be Applied to Software Testing?

Some quality assurance experts think that it is wise to apply military strategies to software testing. The idea makes sense, though it looks like there is little in common between a military campaign and mobile application testing, desktop testing and web site testing.

But all these types of activity have objectives, certain resources, limitations, pressure and risk factors. Military leaders fight with enemies and a software testing company fights with software bugs.

Art of war has been developed for thousands of years, and software testing appeared relatively recently. So, there is a lot of military groundwork that can be applied to a software testing process. 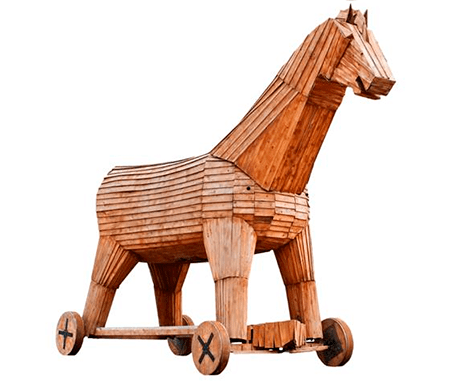 OODA Loop Can be Applied to a Testing Process in Such a Manner: