Executing game testing, the unexperienced specialist may think that his main task is to pass the whole game until the end and to inform about all detected bugs. But this is not enough for the high-quality assurance of the developed product.

Localization testing and usability testing are also directly connected with game testing. The conduction of these types of checking is also necessary, but this is not enough for the high game quality.

Software testing company is well acquainted with all nuances of game testing. There is a range of peculiarities which one should pay special attention to. 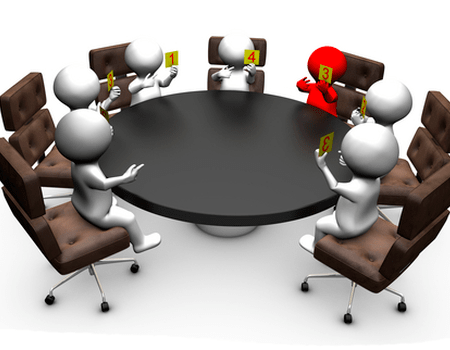 What Should not Be Forgotten, Fulfilling Game Testing?

Even the smallest missed in the game bug may be most probably detected by the users after the release. Thereafter, game testing should be thorough and diversified.

◄ Back to Knowledge Center