What Is Endurance Testing?

Endurance testing (checking of activity flow) is one of performance testing types. This is the checking of the load level that the product is able to withstand within a particular time.

The checking of endurance can be reviewed as testing of potential capacities of the system or application.

This testing type is conducted at the last stage of the working cycle of the system performance. The specialists fulfill endurance testing in order to ensure that the application or program will be able to cope with the longstanding load without any increment of response time. 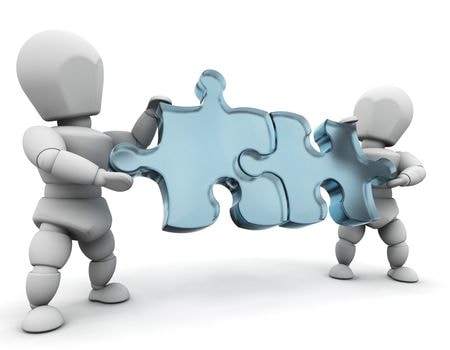 What are the goals of endurance testing?

Testing of endurance is performed by the system over loads or with the help of reducing the particular system resources and analyzing the consequences of these actions. Also, such a software product testing guarantees that there will not be any errors and memory leaks after relatively ‘normal’ period of the product usage.

The given type of product checking is rather time-consuming process. Sometimes it may take even the whole year.