How to Improve Test Scripts Quality?

Nowadays the growth and development rate of the area of diverse software products development enhances and enhances. Along with this, the related spheres are developed, for example, software testing.

These two areas are interrelated and depend on each other. The various code modifications need an accurate checking. Executing exploratory testing or regression testing, the specialists use different techniques and methods for the bug detection.

Besides, the testers help to reveal the deficiencies in the code structure code itself. Such defects may be caused by the set of reasons. For examples, some developers with the different styles of programming worked on code writing. 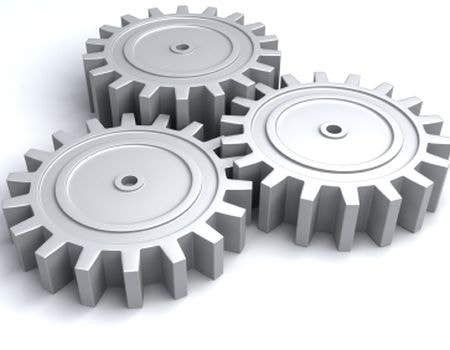 Automated test scripts which accelerate and simplify the checking process help testers a lot. But qualitative automated testing requires a thorough preparation, knowledge of the programming languages and the functioning peculiarities of the product system which require testing.

Some written automated tests should be rechecked in order to make sure of their correctness one more time.

What Auto Tests Should Be Tested Most Carefully?

The automated test scripts structure itself should be accurate, clear, and understandable even for other specialists which do not work on this project. However, one should not forget that, in some cases, manual testing will be more effective than automated one.