Each web application should be able to handle various unfavorable networking conditions that may happen during interaction with it.

This task is more complex for mobile web applications as they use wireless connection and can work in different locations, on the move. Some designers of mobile web software neglect this peculiarity of mobile programs and do not give consideration to wireless networking issues.

So, it is not surprising that thorough web site testing on tablets and smartphones and mobile testing of web programs reveal many networking related errors.

Some of The Most Serious Defects Are: 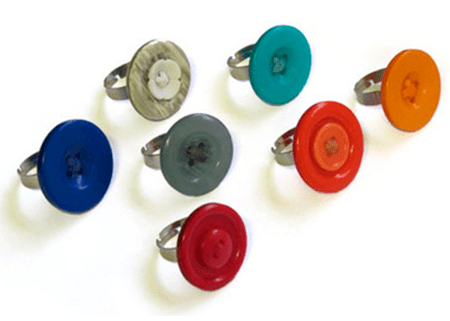 Such and other serious defects prevent users from working with the software and mustn’t appear after release. That is why every software testing company reminds its testers that networking aspects of a mobile web program must be thoroughly checked in course of manual testing.

One Should Check How the Tested Mobile Web Software Behaves When:

If mobile application testing includes checking of these situations, most of serious networking errors of the tested software will be found.