A great number of people have wrong understanding of a job of a tester. While some of the myths about testing can be true, the others are total nonsense.

Let’s dwell on the ones that are not true at all, one should get the correct knowledge before going to a software testing company for an interview. 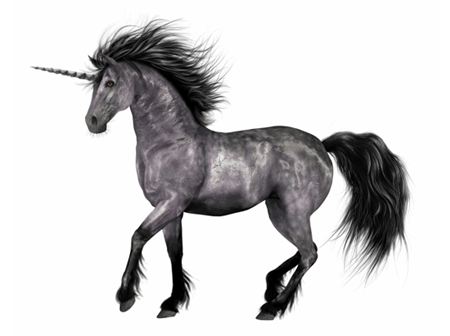 3 the Most Popular Myths About Testing:

Software testing has a lot of specializations; one can choose one of them and become a great specialist, for example, in mobile application testing, desktop testing, functional testing, etc.