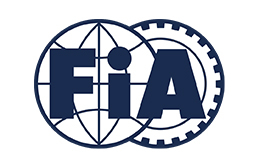 The FIA World Rally Championship (WRC) pits cars and drivers in a series of two, three or four-day events though some of the toughest, and most varied, conditions on the planet.

The roads on this epic motorsport adventure range from the ice and snow of Scandinavia to the stifling heat of Jordan - over surfaces including packed ice, smooth asphalt and boulder-strewn rocky tracks.
Unsurprisingly, the series is widely regarded as the most challenging motorsport competition in the world. Established in its current format in 1973, in 2010 drivers and manufacturers will battle it out for the 38th annual drivers’ and manufacturers’ championship trophies on rallies spread across 13 countries.