Why is Thorough Usability Testing Important?

Today more and more attention is paid to usability issues during web site testing, desktop testing and mobile application testing. Modern users refuse to consider themselves stupid, now people used to believing that the program is bad if something is confusing or irritating in it.

But usability testing may hold some difficulties for inexperienced testers. There are not many clear recommendations on how to perform it properly due to its specificity. That is why it is sometimes executed frivolously. 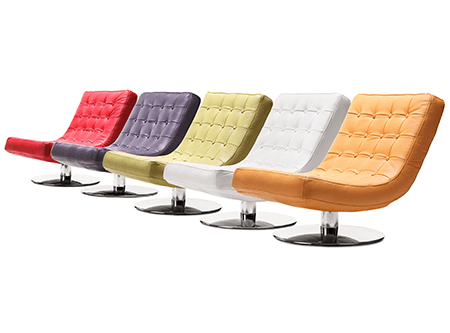 It is wise to involve several testers in verifying usability of a software product. Unlike functional testing, security testing, load testing or any other testing type, usability testing may be subjective, so several different points of view are useful.