Why is it Wrong to Execute System and User Acceptance Testing Simultaneously?

According to some approaches of agile software development and testing certain stages of web site testing, desktop testing and mobile application testing can be performed simultaneously, for instance, verifying of some modules of the application.

It allows to save time and release the product earlier.

But specialists in manual and automated testing claim that it is wrong to do it in course of traditional software testing process. Unfortunately, some managers hope this way to please the clients. Often system testing and user acceptance testing are overlapped. 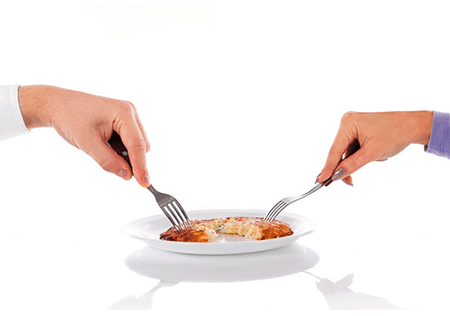 Negative Implications of Simultaneous Performing of System Testing and User Acceptance Testing Are:

That is why a professional software testing company proceeds to the next stage only having finished the previous one in case of traditional software development process. Besides, it is recommended not to overlap system testing and user acceptance testing at all as the latter should be performed only after system testing is completed.