Software testing is rather young scope of activity. We remember times when software products were much more simple and primitive and the developers could do all the necessary works themselves.

Then, with evolving of technologies, it became clear that different experts should develop applications and perform web site testing, desktop testing and mobile application testing in order to create high quality product.

For the recent several years mobile devises became smart portative computers with variety of functions and access to the Internet. They are even more complicated than personal computers due to various sensors. Special mobile applications are needed for such devices. 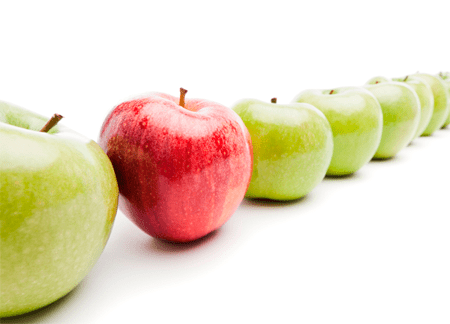 Unexperienced testers may perform mobile testing in the way they execute desktop testing or web site testing. In this case, even if the testers work hard and carefully check functionality, many bugs may be found after release.

The Software Bugs May Be Reported By:

This situation shows that testing of a mobile software product requires unique and different from desktop testing approach. A professional software testing company often reminds its testers about this.