Why does Mobile Testing Differ From Desktop Testing?

Performing web site testing, desktop testing or mobile testing one should keep in mind that applications designed for personal computers differ from those designed for mobile devises.

The differences are caused by many factors. The factors are mostly related to structure and conditions of usage of devices. 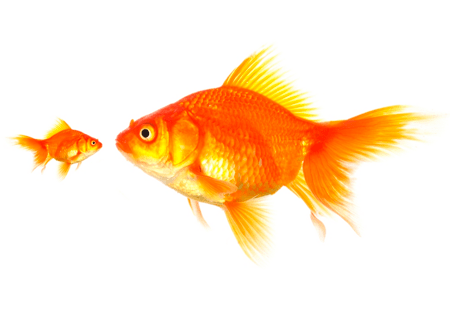 During mobile testing a tester must check how the application operates in motion, in various positions, under various lightings. One should also check if the application influences main functions of a mobile device, like receiving and making calls, receiving, and sending messages, location services and so on.

A software testing company wants its testers to consider all these issues executing mobile application testing.