Why Are Nonfunctional Aspects of Software Important?

That seems to makes sense, because software products are created to perform certain operations and satisfy end users’ needs. Nonfunctional issues are often treated as subsidiary task and postponed to late phases of the development process.

A software testing company claims that such approach may lead to the project failure after release. Besides performing its functions well, a software product must also meet a number of other basic software requirements. 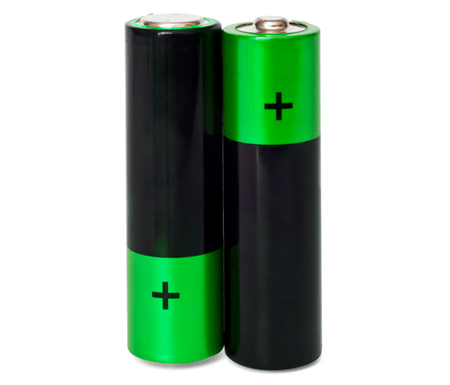 Together with Executing Certain Functions an Application Must:

Otherwise there may be serious problems with the application. For instance, if a system performs its functions well but cannot cope with simultaneous interaction with several users, it will fail in production. Or if the software security issues were ignored, the users’ data may be stolen or damaged.

No one will agree to use such an application and the project will not be successful.

To avoid that sort of disadvantages developers must carefully elaborate and record in details not only functional requirements but also nonfunctional ones. Usability testing, security testing, compatibility testing, load testing must be referred to as essential constituents of the development and testing life cycle.