Accept Learn More
QATestLab / Resources / Knowledge Center / Why are Developers Considered to be Good While Testers are Believed to be Bad? /

Why are Developers Considered to be Good While Testers are Believed to be Bad?

It seems that mobile testing, desktop testing and web site testing are in contradiction with a software development process. While programmers write code and construct applications, testers find defects, break programs and claim that everything is wrong.

Though testers and developers are involved in the same project and pursue the same objective – release of high-quality software, they often confront each other in course of software development life cycle. 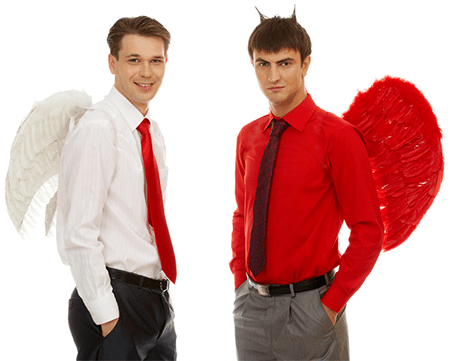 Differences Between Programmers and Testers Are:

All this speaks disparagingly about test engineers. But any software testing company can confirm that testers do their job not in order to complicate life of the developers and project managers, but to make the tested software of high quality and competitive at the market. So, programmers and project managers shouldn’t treat testers like enemies, but like defenders of quality.