Accept Learn More
QATestLab / Resources / Knowledge Center / What to Do if All Explanations of an Intermittent Error Turned to Be Wrong? /

What to Do if All Explanations of an Intermittent Error Turned to Be Wrong?

Intermittent and unreproducible software bugs can be serious problem during web site testing, desktop testing and mobile application testing. Such errors mustn’t be ignored as they may cause significant disadvantages to the software after release.

The most sophisticated intermittent errors usually happen in course of mobile testing. Sometimes it seems that it is impossible to determine cause of such software bug as all theories, guesses and explanations appeared to be wrong. 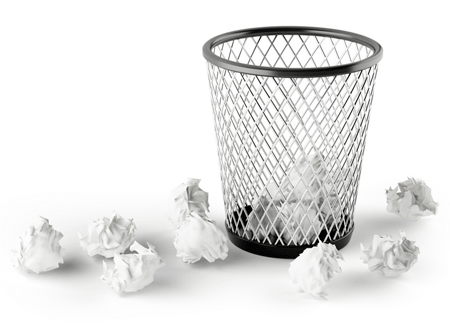 A professional software testing company claims that it is feasibly to find out how to repeat any defect and to define distinct steps to reproduce it.

To Determine Roots of an Intermittent Software Bug One Should:

Having gathered this information a tester may look through it, analyze it and find something that he or she didn’t notice before. Anyway, gathering and recording information in course of mobile testing, desktop testing or web site testing helps to decrease the number of intermittent errors and to determine quickly reasons of software bugs.