What Languages do Internet and World Wide Web Speak?

Internet and World Wide Web have penetrated into almost all activity fields and leisure.

Not only software developers, experts in manual and automated testing or technically savvy people use web sites and web applications. Nowadays children, and those, who have no idea how all this works, often interact with different web programs.

Specialists executing web site testing, desktop testing and mobile testing should know at least in general what the Internet and World Wide Web are and how they work.

Internet is a system of interconnected computers containing lots of various data. Any data must be represented in a language. We speak or write and read in natural languages such as English, French or Chinese. 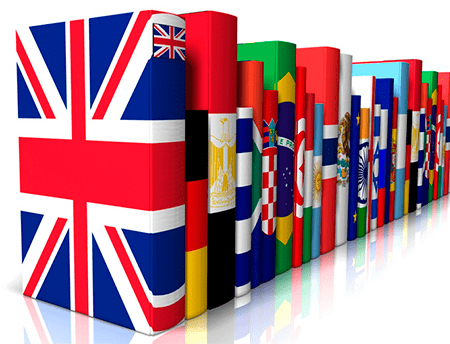 On the Internet special languages or protocols, called Transmission Control Protocol and Internet Protocol, are utilized. Combination of these protocols is usually marked as TCP/IP. For the users the information is rendered into natural languages.

Mostly HTTP is utilized in World Wide Web, HTTPS is used only for coding sensitive information that must be protected. A software testing company wants its testers to keep this in mind executing security testing of web sites and web applications.