What for are Movement Sensors Used in Mobile Applications?

Mobile application testing differs from desktop testing and web site testing mostly because of unique features of mobile devices. One of the characteristics of a mobile device is existence of various kinds of sensors.

Many modern mobile devices are equipped with movement sensors such as accelerometers and gyroscopes. They help a tablet or a smartphone to orient in the environment. Accelerometers perceive movements by measuring gravity. Gyroscopes discern rotation movements of the device. They are also used in aircraft. 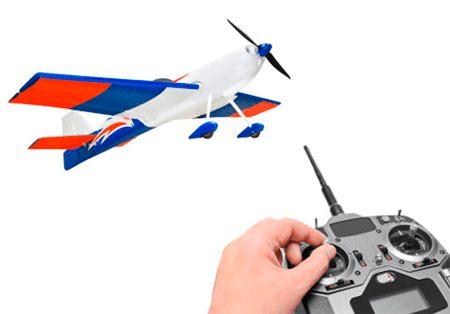 Movement Sensors Are Installed on Mobile Devices in Order To:

These sensors are involved in many mobile software products. They simplify and make more pleasant user experience. But they also may cause defects in applications.

A software testing company insists that its testers pay considerable attention to software functions related to movement sensors. Performing functional testing of a mobile application it is important to make sure that functions involving movement sensors operate according to the requirements.

There are no such sensors on personal computers. That is why some testers find mobile testing more interesting and exciting.