What for Are Libraries of Reusable Functions During Automated Testing?

It is known that developing of test scripts for automated testing is an effort consuming activity. Nowadays one can hardly imagine any mobile testing, desktop testing or web site testing without it.

Creation of a testing program is a software development process. To perform it one must think over carefully all the program requirements and details and then implement them in the code. Many different ways were elaborated to simplify the process. Creating of libraries of reusable functions is one of them. 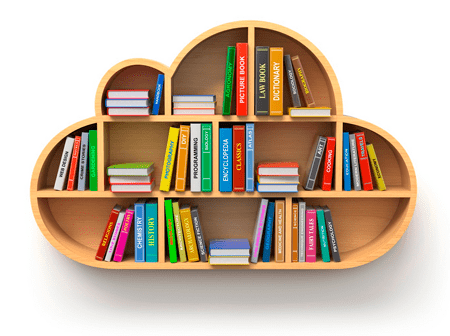 A software testing company usually distinguishes scripts performing similar functions and places them into libraries of reusable functions. So, they can be used when creating testing programs for the same or other similar project.

Using of Libraries of Reusable Functions Is Helpful Because:

One can also find libraries of reusable functions for some testing instruments in the Internet. They are mostly created by testers applying these instruments.