What Defects Are Usually Found During Comparison Tour?

It is of common knowledge that mobile testing should be executed on several devices. Three devices of various sizes with different operation systems are usually enough for finding most significant defects.

Constructing of mobile software products is not an easy task. The developers must consider a lot various factors and make the application suitable for various software and hardware. So, there are usually some errors on certain devices and operation systems. 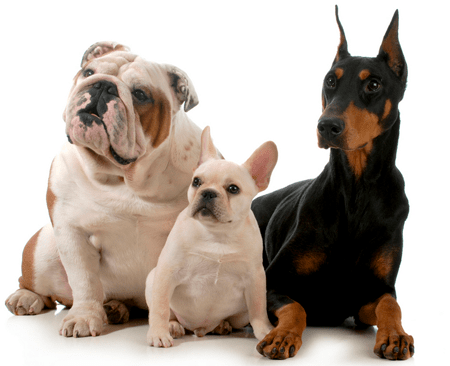 A software testing company determines the most frequent errors that happen with a tested software product on different devices and operation systems.

Testing a Mobile Application on Various Devices and Operation Systems One Often Finds Such Defects:

Such malfunctions often occur when the developers concentrate on certain type of devices and on certain operation system. In this case a software testing company may tell even without mobile application testing that the software product will function better on the hardware and software for which it is constructed.