What Can Go Wrong with Computer and Mobile Games?

Nowadays computer and mobile games are very popular among children, teenagers and adults. Due to latest sophisticated gaming and animation technologies the games are user friendly, bright and exciting.

Mobile games involve various way of interaction with the device, including inputs with the help of a touch screen, touchless inputs, inputs by moving of the mobile device and so on.

Modern computer and mobile games are fun and clever, but a software testing company warns that there may be some troubles with using them. 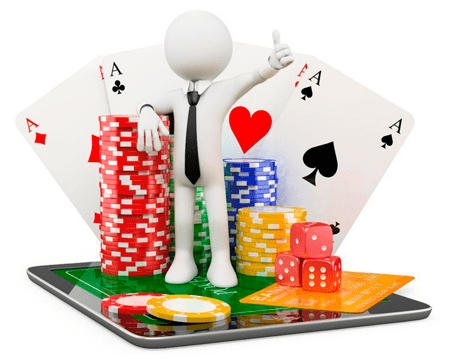 In order to prevent such inconveniences during playing games, it is important to perform mobile testing, desktop testing or web site testing of gaming applications.