What Are Unit Testing Peculiarities?

Unit testing is one of the important phases of any mobile testing, desktop testing or web site testing. Mostly it is performed by the development team.

By means of unit testing they verify if the constituent part of the application executes at least its basic functions.

Finding and fixing software bugs at this stage of the construction by the developers allow to save time and to cut down expenses. That is why unit testing often is considered to be a part of a development process. 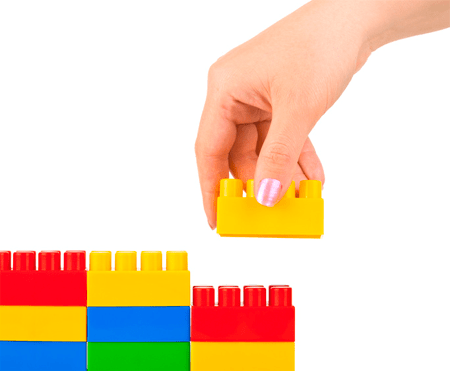 A software testing company  will not have to report about the errors through a bug-tracking system, there will be no need to write the descriptions explaining how to reproduce errors. At this stage all the works can be done by the development team.

Unfortunately, due to time constrains some developers ignore unit testing and entrust all the testing activities to a software testing company. This results in numerous mistakes in the application and complicates further development and testing processes.

There Are Two Types of Unit Testing: